"The Prince of Hip Hop Soul"

Born and raised in Summerville, South Carolina, Joe-Nice is not your typical rap artist. His father introduced him to 80s & 90s Hip Hop, Disco, and Funk at a very early age.  Some of the legendary performers who influenced him are: David Ruffin, Sam Cooke, Johnny Taylor, Nile Rogers, Run DMC and Heavy D. Nice began to do local talent shows in high school and quickly established himself not only as a rapper, but as an entertainer. After high school, Nice attended college at the University of South Carolina Aiken. He continued to sharpen his skills throughout college, but focused on obtaining his bachelor's degree in communications. It was here, that he would meet his soon to be wife, who would eventually introduce him to Southern Soul music. The fall of 2014 proved to be special. Nice collaborated with one of the biggest names in Southern Soul, Nelson Curry, former lead singer of the Klassband Brotherhood. Nice co-produced and wrote the Southern Soul Smash "Party Starter," also featuring Mr. Blackfist. "Party Starter" proved to be the boost Joe-Nice needed. Following the success of "Party Starter," Joe-Nice was brought in to co-produce the remix  of one of Southern Soul's biggest hits in recent memory, Nellie "Tiger" Travis,' "Mr Sexy Man."   He has since collaborated with Southern Soul stars, Simeo Overall (formerly of Ca$hflow),  Gentry-Jones, the Line-dance King, Big Mucci, and Mr. David, Formerly known as Pressha who sung 90's R&B smash "Splackavellie." With his already impressive resume, its easy to see why Joe-Nice is becoming one of the most sought after collaborators in Southern Soul. 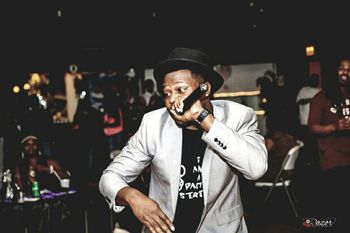 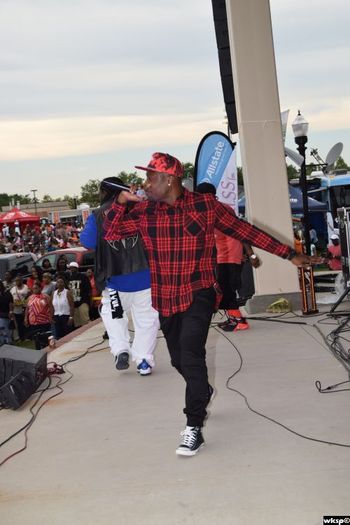 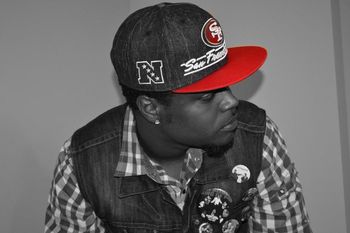 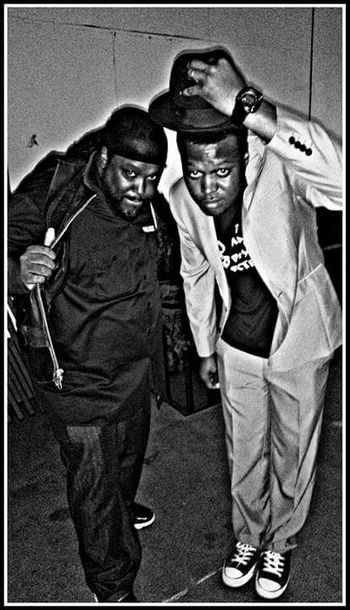 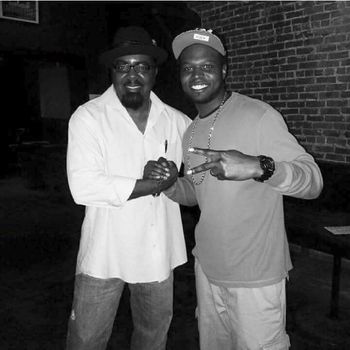 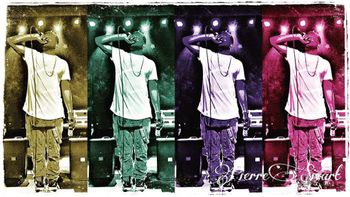 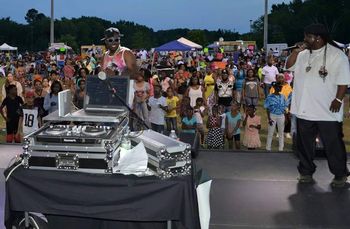 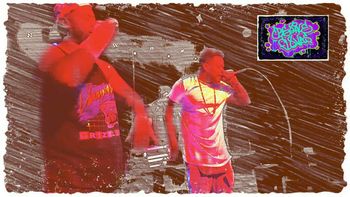 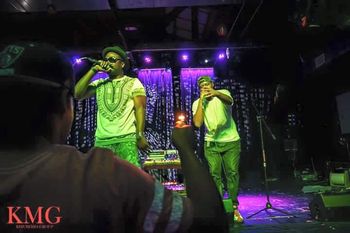 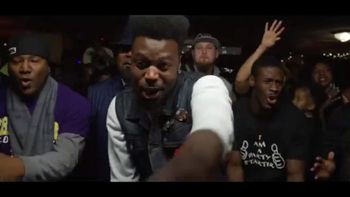 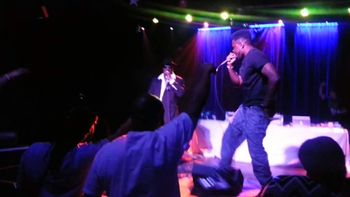 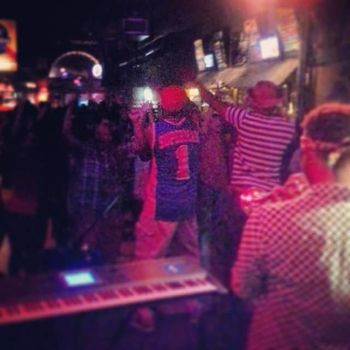 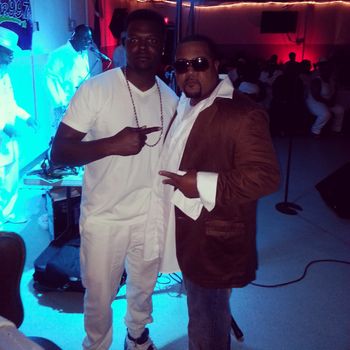 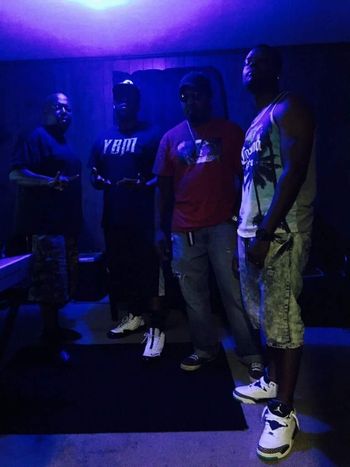 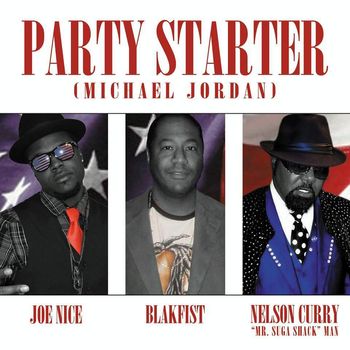 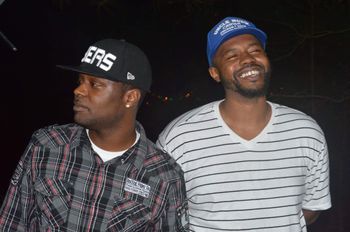